This history course begins by looking at the culture, politics, and achievements of pre-Colombian Empires in the Americas along with an exploration of ancient mysteries such as the lines of Nazca, Stonehenge, Easter Island and the mythical lost city of Atlantis.

Through the study of ancient ruins and descriptions of daily life and politics, students will gain an understanding of how native peoples of the Americas lived in the period before the arrival of the Europeans. For example, students will study the complexity of Maya, Aztec, and Inca urban culture, and the sophisticated organization of Aztec and Incan economics and then recreate parts of this civilization by building a 3D ancient world. They will also read primary sources that describe contact between Native Americans and Europeans, and the betrayal by Europeans of Native American

This course has been designed around three broad learning outcomes:

1) A recognition that certain universal human concerns appear in all times and places and that an understanding of the past and the unfamiliar is a necessary part of a valid concept of what it means to be human.

2) An aesthetic appreciation of the forms and styles of literature that are the products of diverse cultures.

3) An ability to communicate their perceptions effectively and creatively.

At the end of this course, students will be able to:

Step back into medieval times! The WiloStar3D Feudalism simulation gives students a chance to explore life during the Middle Ages by putting them at the center of this dynamic world inside our own virtual 3D environment. Medieval Europe is filled with stories of kings battling mighty barons to consolidate power.

In this turbulent world of shifting relationships, what was it like to be a feudal lord? Based on the history of feudal Europe, the simulation covers the obligations of lords and vassals, the role of feudal oaths and promises, and the social hierarchy of medieval society. Students struggle with a food crisis, face a growing rebellion against the king, and come face to face with the power of the Church.

The basic purpose of this course is to analyze the social, political, and economic problems of the United States . Particular emphasis is given to the political system and its operation, as well as the correlating of current events into the curriculum.

American Government is an overview of the structure and functions of government in the United States and its impact on its citizens, other nations, and a global economy. Special attention will be given to individual involvement and responsibility of American citizens with regards to government. Various projects will be assigned to specific units of study as well, utilizing both individual and collaborative decision making.

Students will examine topics including:

Additional primary and secondary source readings will help the student critically review and analyze themes, issues, and policies pertinent to the understanding of government and politics. Students will also relate historical events and concepts to current events and concepts.  Upon completion of this course, students should have a sense and knowledge of their rights and responsibilities as citizens in a democratic society.

In this Cultural Studies course, students will examine non-Western cultures, with a major emphasis on East Asia, the Middle East, and Eastern Europe. The student will critically review and analyze themes and issues using primary sources as well as professional articles covering the political, social, economic, and intellectual ideas of the time periods. Students will relate historical events and concepts to today and create cultural virtual worlds based on themes learned in class.

Questions we examine in this class include:

The basic purpose of this course is to analyze the social, political, and economic problems of the United States.

American History will also review our nation’s history from early colonization of Roanoke (1585) to the second wave of immigration (1890).

Students also investigate the economic, cultural, and social motives for the nation’s expansion, as well as the conflicting notions of liberty that eventually resulted in civil war. The course describes the emergence of the United States as an industrial nation and then focuses on its role in modern world affairs.

Moving into the 20th and 21st centuries, students probe the economic and diplomatic interactions between the United States and other world players while investigating how the world wars, the Cold War, and the “information revolution” affected the lives of ordinary Americans. Woven through this chronological sequence is a strong focus on the changing conditions of women, African Americans, and other minority groups.

Immersive Historical Builds are a Big Part of the Course Requirements

This includes Virtual Egypt, a Roman Villa, a Medieval village, a Victorian Mansion and a Steampunk mystery.

WiloStar’s online virtual school program is designed to give students a healthy online learning environment where they can interact with their peers and teachers during the school day. Students have live class meetings and online study hall requirements.

WiloStar believes in treating each student as an individual and respecting their unique needs. We are one of the very few virtual schools that make learning accommodations for students! Incoming students are given appropriate placement screening and an ILP is created.

WiloStar staff and faculty believes there is no problem that can’t be solved. The key here is communication. If a parent sees something is not working for the student there at home, they let us know and we mobilize to find ways to adapt the learning and find solutions that will help the student.

The WiloStar Student Support team is at the ready to help with extra tutoring, counseling and tech support. For struggling students, we offer several strategies to help get back on track. For techincal issues, we have a skilled and dedicated team ready to help solve your issues. 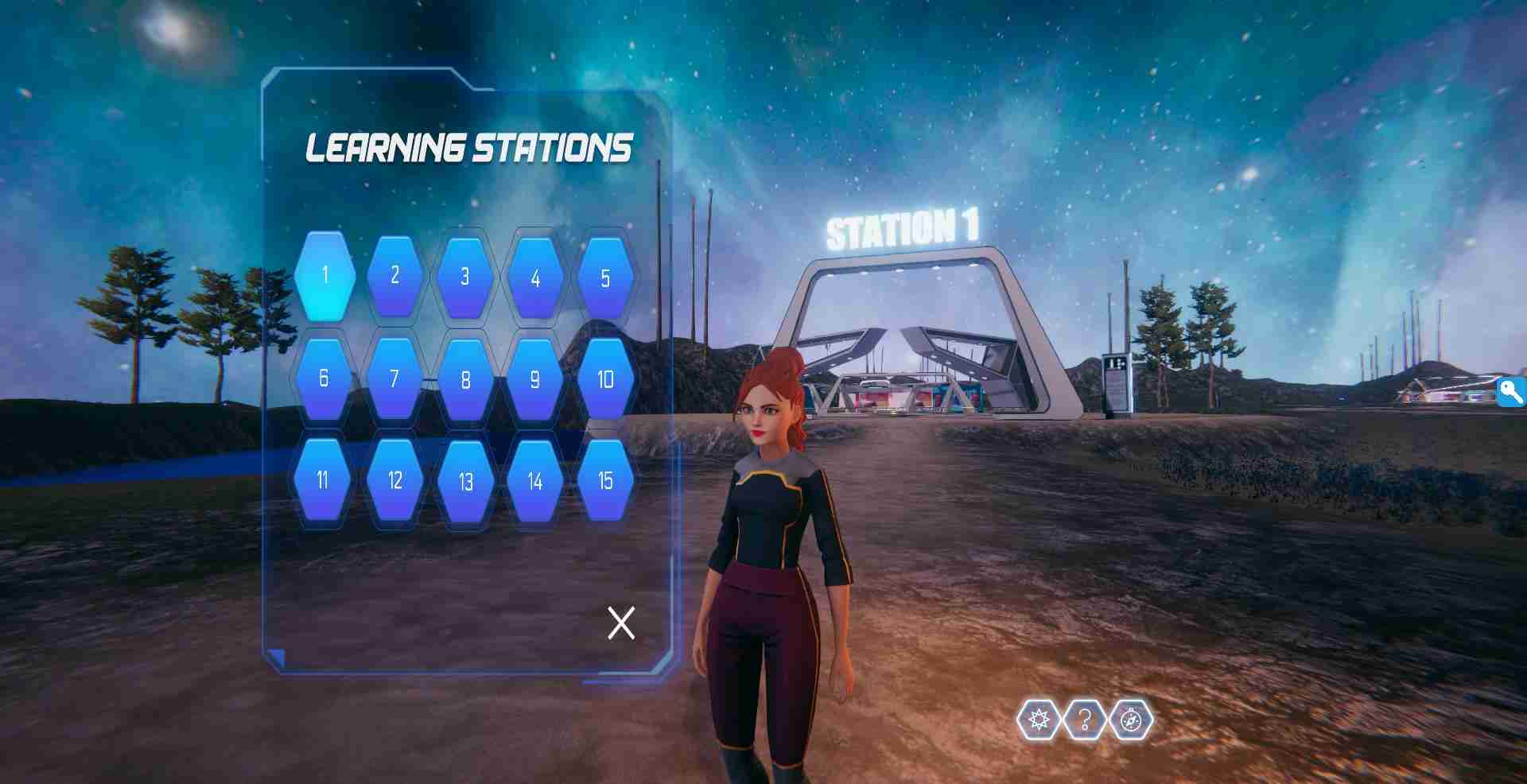 Students enrolled in the WiloStar3D Academy learn how to build, design, and code their virtual levels and regions. One strategy WiloStar uses to help students engage in learning is our Learning Pathways.  Learning Pathway builds are embedded in all WiloStar courses and modules. 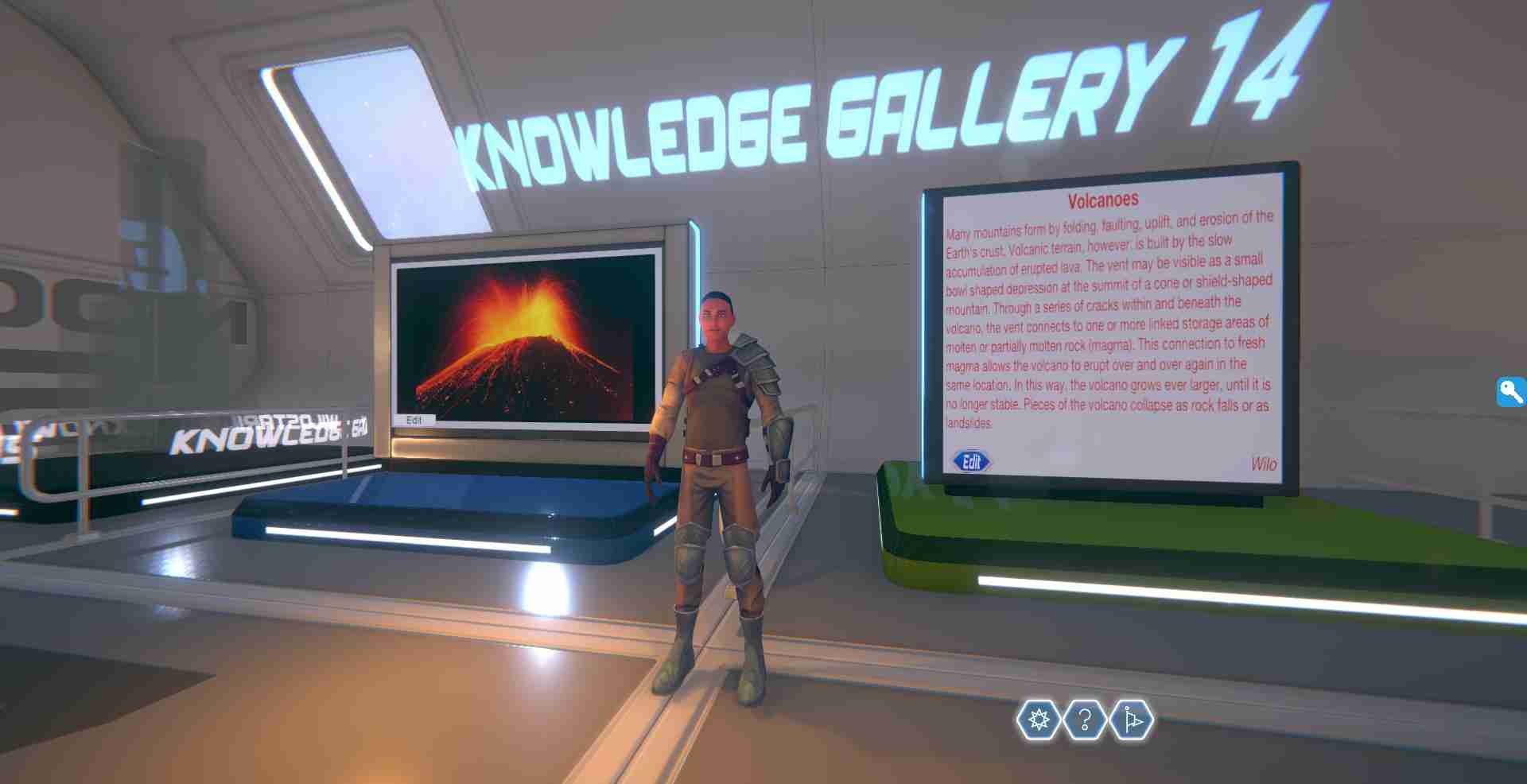 Learning Pathway builds are Embedded in all WiloStar courses and modules. Each student Learning Pathway region has 12 building stations. Teachers assign building projects for each station along the pathway. Students share, present and do peer evaluations for visitors to their stations.